Tips and Tactics for Carp Fishing in France

Just like their British counterparts, carp in France come in many shapes and sizes and are found in varied venues and circumstances, so there’s not a one-size-fits-all tactic to catching them. However, there are certain foundations on which you can build your French adventure. Applying these foundations to your tactics for carp fishing in France will give you the best chance of putting a few extra few on the bank.

Most British anglers travelling across the Channel will be heading to a commercially run ‘pay lake’, such as popular holiday venues like Abbey Lakes, Crete Lakes and Dream Lakes. The fish in these waters are probably more pressured than just about any other carp in the world because most swims are occupied on most days of the year. 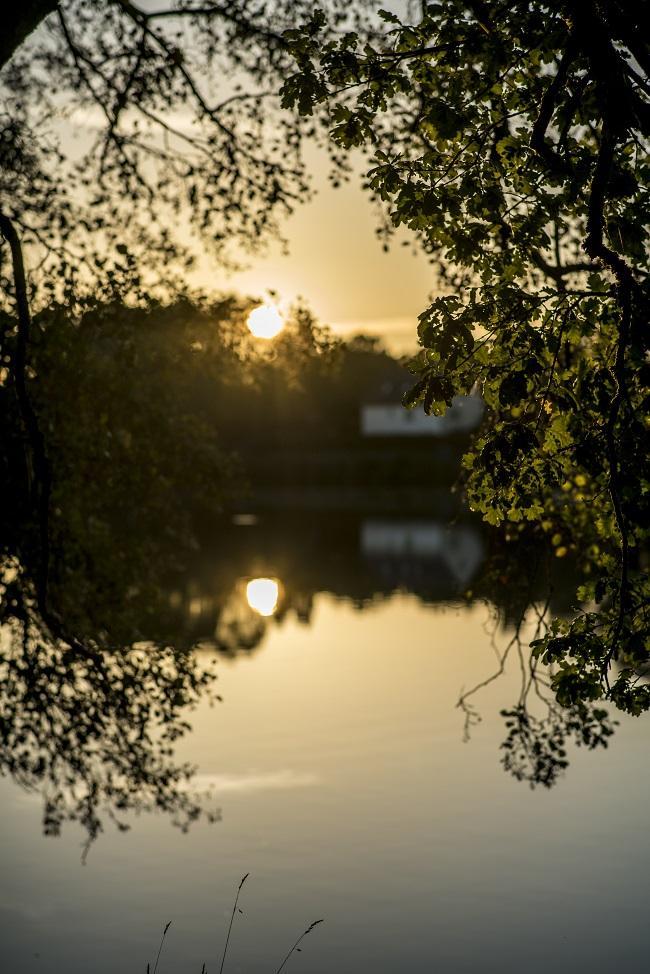 This can make it tricky for anglers, knowing that these carp have seen everything we can possibly throw at them, but it’s still possible to stand out from the crowd and achieve better-than-average results.

One method that takes a bit of patience and a degree of bravery is to not fish. Yes, you’ve saved up for and anticipated this week-long holiday for months, but if you’re prepared to reign in your natural instincts to go in all guns blazing it can pay big dividends. The theory is that you rest your swim for a night, maybe even two nights, but continue to bait up during this period. The fish – so used to finding patches of water criss-crossed with lines – will begin to get confident in an environment bereft of rigs and mainline and will let their guard down so that you can swoop in 24 or 36 hours later and capitalise. It’s a gutsy move, but it has really worked for some of the best-known anglers in the game. 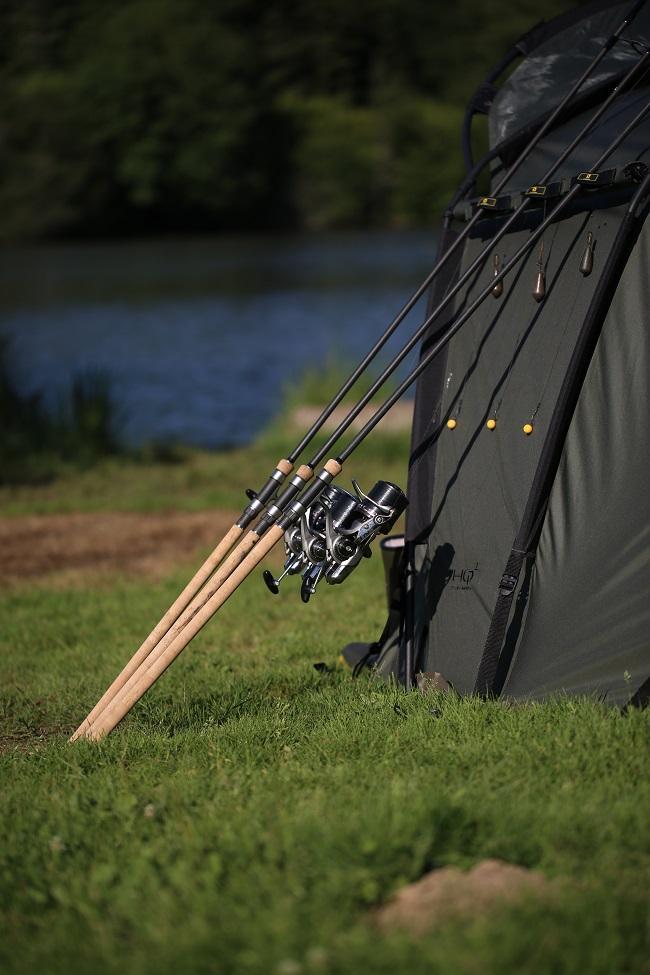 Another option on these pressured venues is to set yourself apart from the herd in other ways. Try single hookbaits if everyone is piling in the bait, or try the margins if everyone is fishing to the horizon. If the going tactic is tight beds of baitboat-delivered free offerings, reach for your throwing stick and scatter boilies over a wider area. 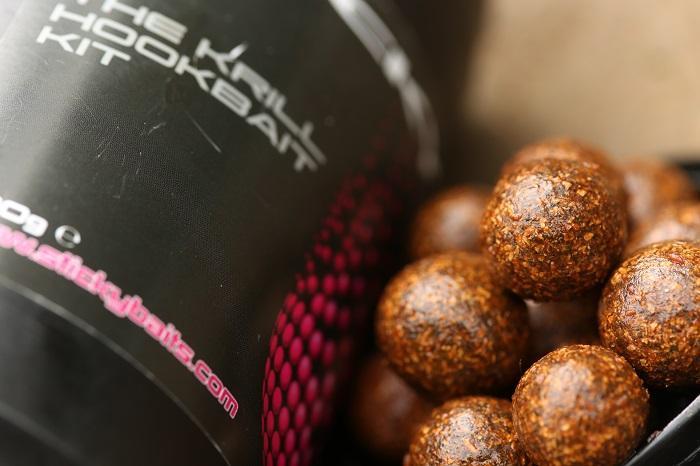 And if going against the grain seems just a little too risky and contrary for you, then try doing conventional tactics better than everyone else.

Fish accurately and don’t be afraid to re-cast

Just as on the circuit waters at home, the anglers who stand out are those who go about their fishing with an obsession for detail and accuracy. Stars like Tom Maker and Kev Hewitt succeed on pressured day-ticket venues because they are phenomenally accurate, fishing spots within spots. If a cast doesn’t land perfectly, they’ll re-chuck it – there is no settling for second best. If you can emulate that, at least to a certain degree, on a French holiday venue then you will be ahead of the pack. 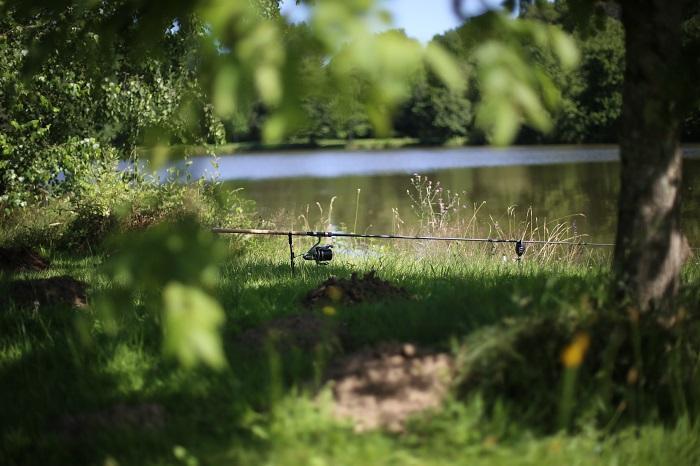 The other option when travelling to France is to explore the country’s huge selection of public waters. Buying a Carte de Pêche online in English before you go is now very simple and, for a meagre outlay, you can access some incredible venues. These waters – both lakes and rivers – are naturally much less heavily fished, so actually tempting a bite from one of them can be the simple bit. Finding the fish is another proposition entirely. 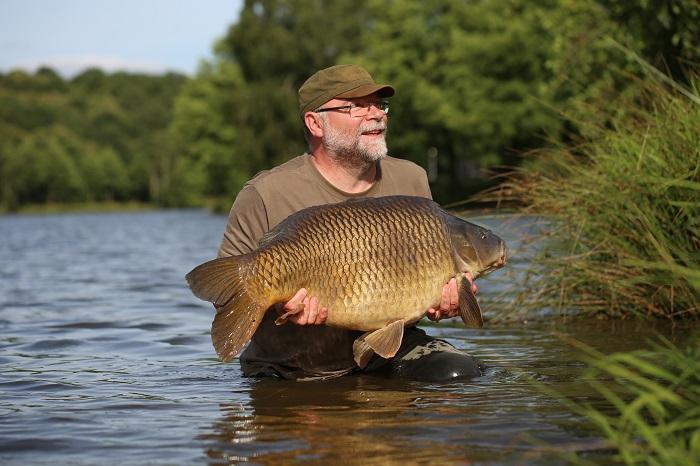 These types of trips lend themselves to doing a bit of research before you set off. Google and Bing Maps are great for selecting an area and then narrowing down your choices. If you see a lake or large river, try searching for its name alongside the word carp (or ‘carpe’ to see more local results). French websites can be instantly translated in your browser and you can quickly build up a picture of what a venue holds. Don’t limit your searching to just Google, though. Get on Facebook and Instagram and search the name of the lake, looking for individual posts that might give you a clue to stock levels and popular spots and tactics.

When it comes to actually fishing these venues, be aware that French stillwaters can contain plenty of hazards. When preparing your tactics for your fishing trip to France be aware of the Poison chat. These are tiny catfish that love carp anglers’ baits and can often pick up a rig undetected and ruin your spot for hours. If these fish become a problem, try upping your hookbait size or rotating your bait selection until you find something they don’t like. 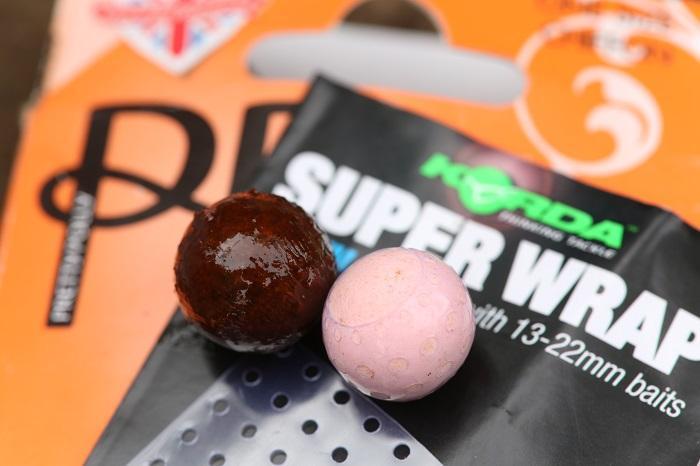 Crayfish can also be a problem, much like back home. Plastic baits and non-fishmeal offerings can be a way to avoid them. Other hazards can include big beds of sharp mussels, so go prepared to use tough shockleaders.

Rowing boats or bait boats can give you a big advantage

Once on your chosen public water, having access to a boat can be a massive advantage. Whether that’s a hired vessel stored at the lake, a dinghy you take with you or a bait boat, they can all make life easier for finding and feeding fish.

Of course, good old-fashioned marker-float work is absolutely fine, but it could take you a while on the larger waters. Many French lakes are formed by the damming of a river, so it can be a great starting point to find the course of the old riverbed as a natural carp-holding feature.

Bait-wise, the consensus is to use a fair amount to draw the carp in and keep them in your swim. It needn’t be expensive boilies (though a good-quality boilie will certainly help you), you can bulk out your mix with particles like maize that you can cook on the bank to save weight in the car.

Rigs should be kept simple, so they can reset themselves and withstand the attentions of poison chat and bream, but should also be strong. These French carp are known for their power and strength (particularly in the rivers), so don’t leave anything to chance – don’t be afraid to go for thick-gauge hooks in size 2 or even bigger, tied to 30lb-plus hooklinks. 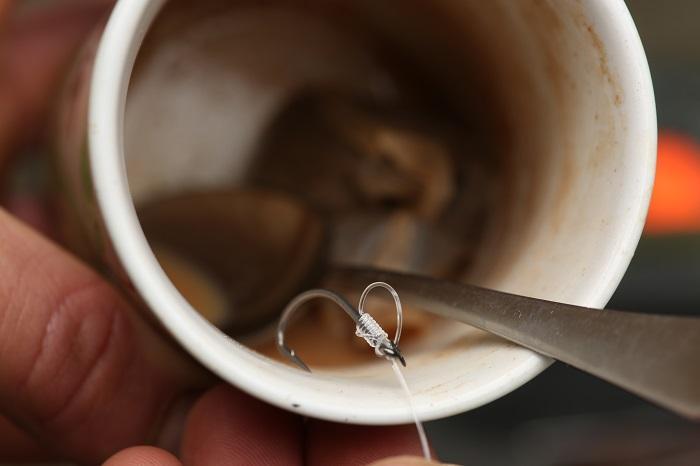