Paul had a fantastic weeks fishing Willow lake landing 35 fish making a total weight of 1161lbs. The average size was 33lbs and the week was topped off by catching Chloe at 55lbs. Paul also had four 40s including a 2 commons which were 47lb and 42lbs, mirrors at 41lb 8oz and 40lb and 12 thirties to 39lb!

Not bad when he only fished from late afternoon to 1am and went out enjoying the local area during the day. 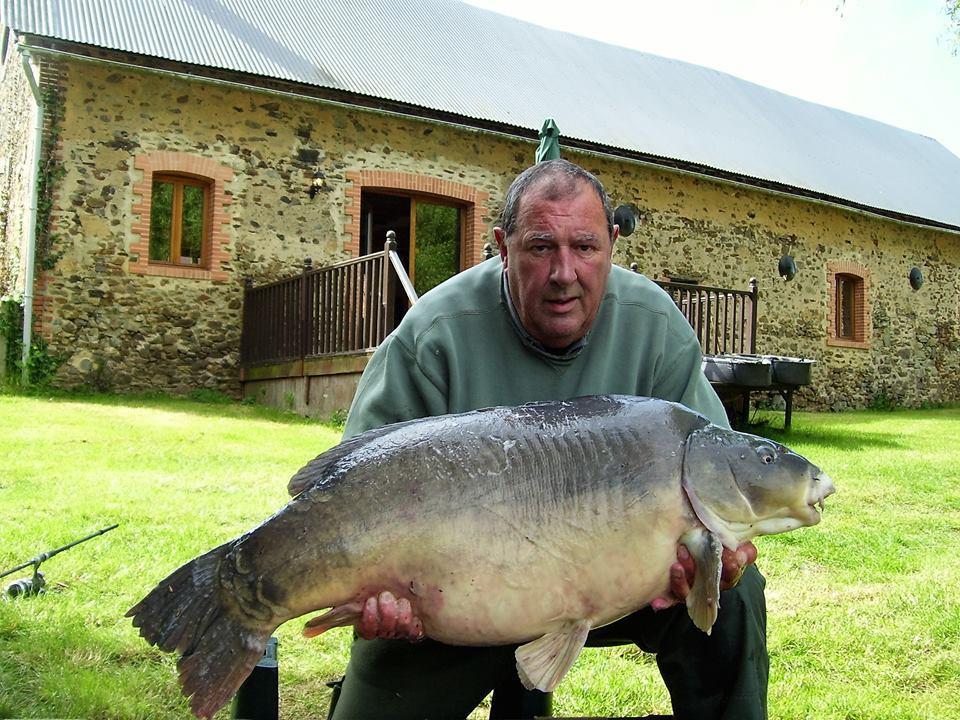 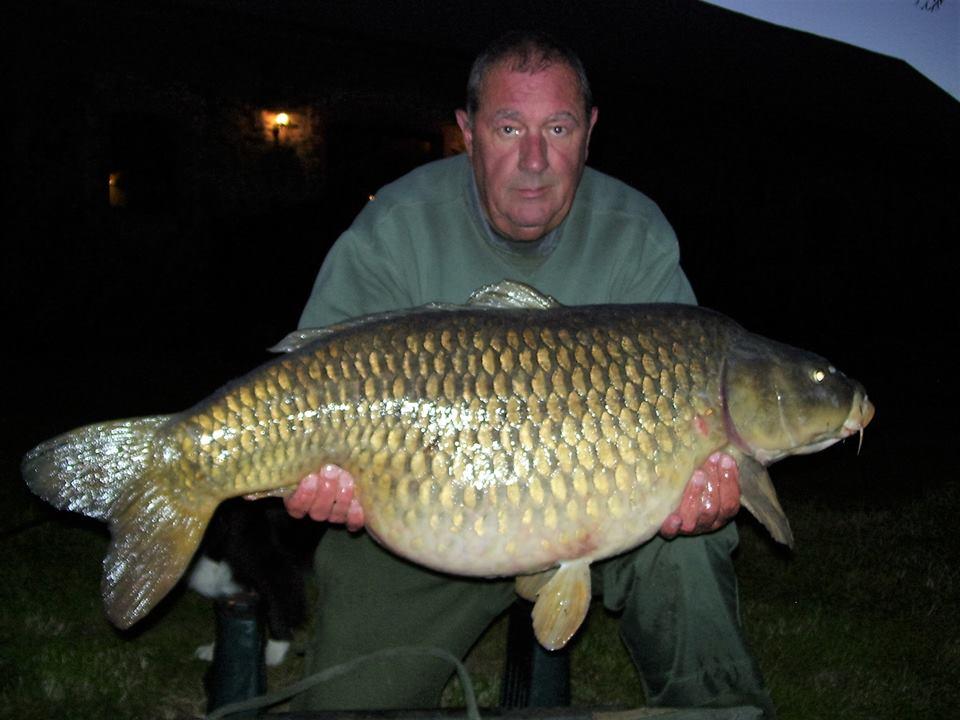 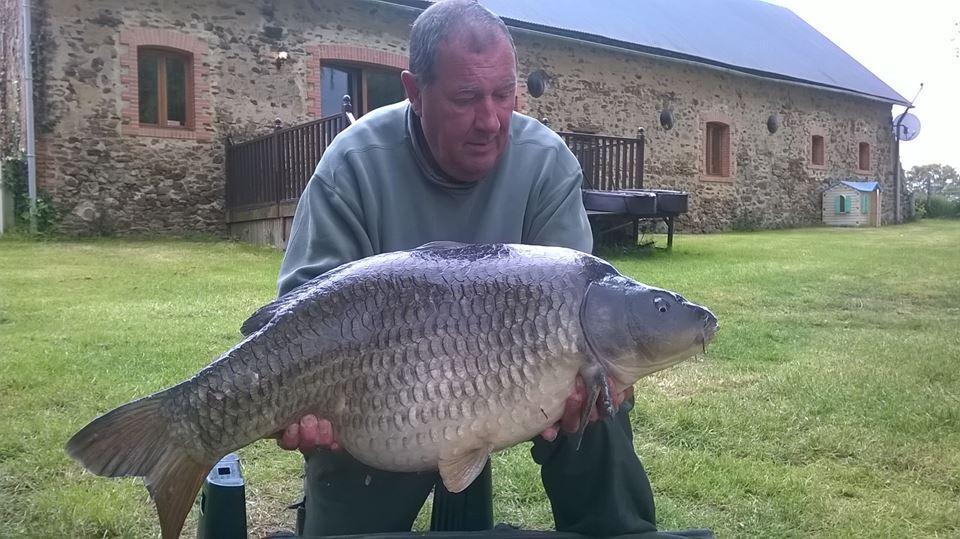 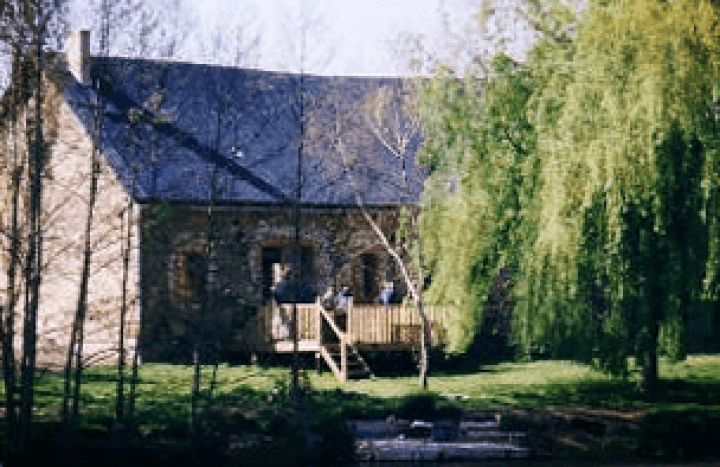