How to catch carp when fishing over silt

Carp are built to feed in silt – sticking their snouts deep into the sediment and sifting out any juicy bits of food – so it’s no surprise that these areas can often be the best places to present bait. Before you begin carp fishing over silt and searching out areas, it’s worth understanding what anglers mean by silt.

Silt is made up of old plant life and suspended particles

The dark and often smelly matter can be soft and squidgy or relatively firm and powdery. If you look at it as a gradient, then silt sits in between the rock-hard dinner plates offered by gravel and the dense vegetation of weed. But not all silt is created equal, and there are definitely better types on which to lay your traps. The lighter-coloured finer stuff generally smells better and is easier to present a bait over, whereas the thick, black silt that smells like an underwater compost heap is unlikely to hold any natural food like bloodworm and is therefore a less-productive place to concentrate on.

How do you find silt when leading about?

Well, like all forms of watercraft it can take time and practice, but the feeling transmitted through your marker rod is likely to be a smooth one. It’ll feel distinct from the tap-tap-tap of gravel and the struggle of pulling a lead from weed – instead you’ll feel like you’re sweeping the lead across a marbel floor. 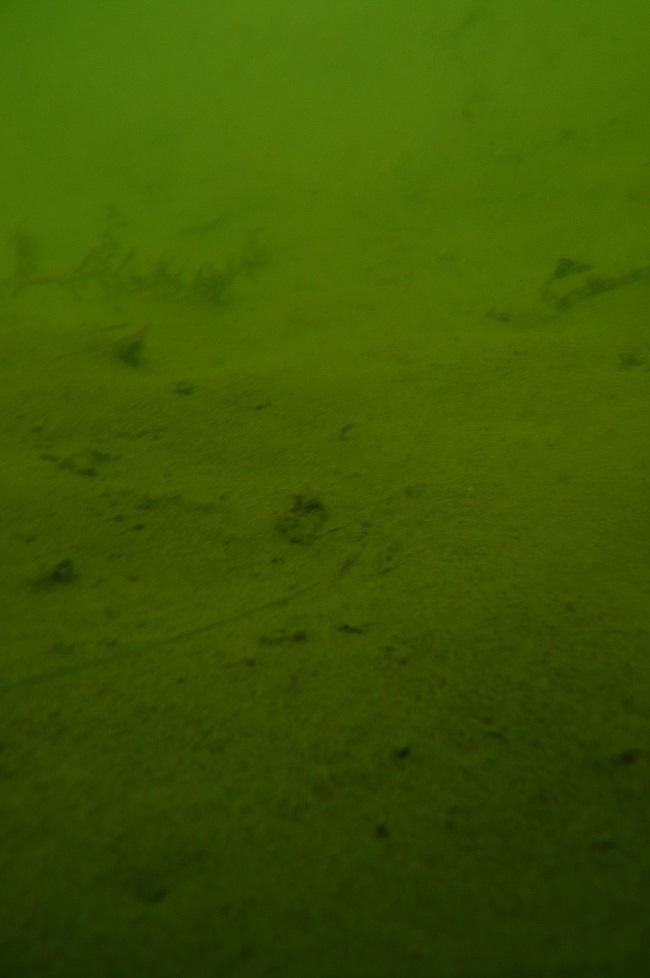 Once you’ve found silt, it can be worth a bit of deeper investigation. Some anglers have cut groves in their marker leads to collect silty deposits for analysis on the bank, but even with a standard lead you should be able to smell the silt or find bits of it in the swivel. Another option is to tie on a Breakaway-style lead used by sea anglers, but with the prongs fixed in position to gather up as much bottom debris as possible.

How to present a bait in the silt?

Layers of silt can be quite deep and although carp will happily root around through the substrate, it’s best to present your bait in such a way that it doesn’t sink out of sight. The classic way of carp fishing over silt has always been to use some form of helicopter rig, because the lead will always hit the bottom first and the hooklink can be positioned further up the leader or mainline. This sensible principle still holds true as it allows you to alter the position of the bead(s) that hold the hooklink in place depending on how deep the silt is. 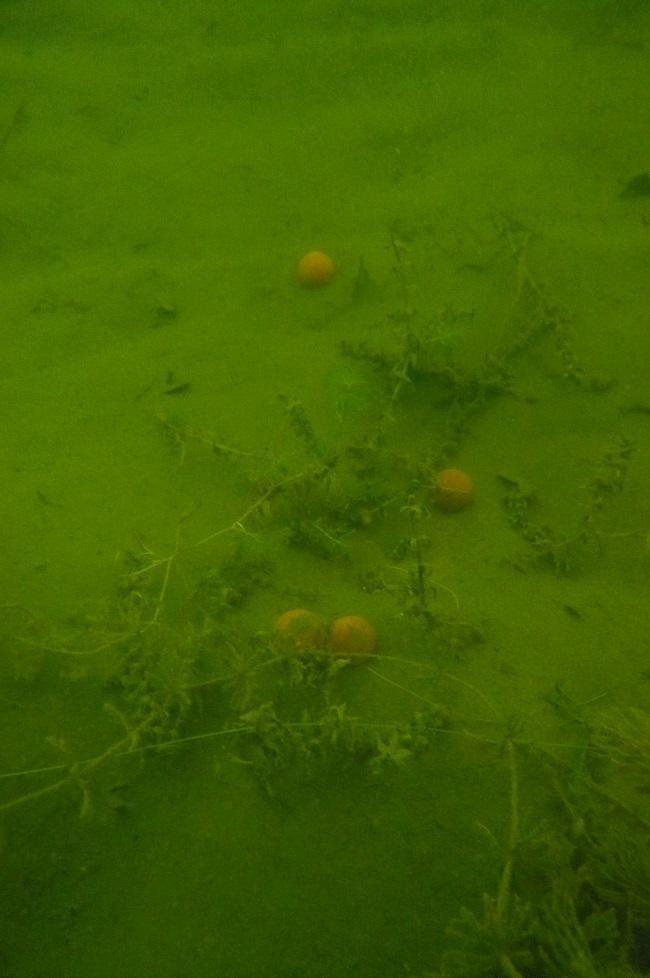 The Chod Rig is a form of helicopter presentation and can be great in silty conditions as it is very likely to give you a decent presentation no matter what you cast over. Similarly, a Hinged Stiff Rig – which is effectively a Chod Rig with a boom section to kick it away from the lead and leader – is equally at home in silt.

What is the best hooklink material to use?

If the silt is very fine or not very deep, then you can get away with a lead clip arrangement and use a pop-up, semi-buoyant or even a sinking hookbait. A stiffer hooklink like a fluorocarbon D Rig is probably advisable in this scenario, so it kicks away from the lead and doesn’t get dragged into the silt.

Use PVA nuggets to aid presentation

Whether you use a helicopter set-up or a lead clip, it always pays to use some dissolving foam nuggets (or old pop-ups in a PVA mesh bag) to help lay your rig down on the lakebed as gently and as carefully as possible. Inline leads and supple hooklinks like braid are much less well suited to fishing over silt as the top-heavy leads can pull the rig out of sight. 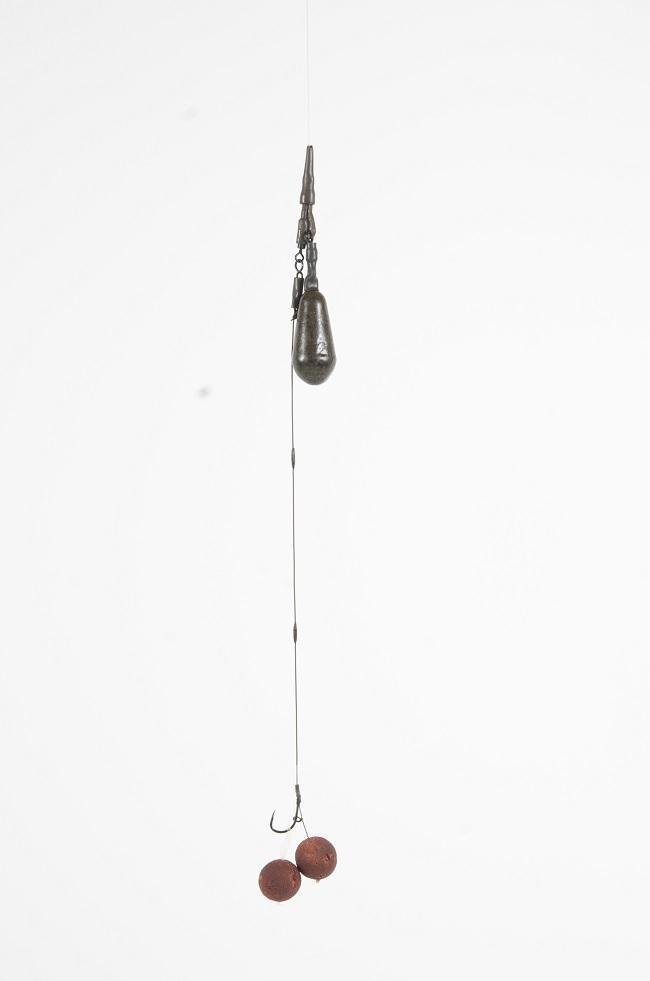 Whatever you choose, try to use the lightest lead you need for casting distance. A lighter lead with a flatter profile (such as a flat pear shape) won’t drag your presentation down through the silt.

Lighter baits will sit on top of the silt

Some thought must also be given to your baiting tactics when fishing over these spots. Rob Hughes’s underwater exploits have dispelled some myths about fishing over silt, and confirmed some long-held theories.

In essence, heavy baits like big boilies can sink into the silt and become masked from the carp’s view, while lighter baits like particles, small pellets and halved or squashed boilies stand a much better chance of settling on top of the silt. Contrary to popular belief, maggots are unlikely to bury their way into the silt and will generally lie fairly motionless on top of it.

Using a glug will help boost the hookbait attraction

Remember, too, that even the freshest silt can have a strong aroma, so you might want to try boosting the flavours of your baits. A glug of oil can be a big boost in these situations.

Once carp start feeding in silt the water can become quite clouded, so it’s likely the fish will be using their sense of smell above their sense of sight for homing in on your hookbait. 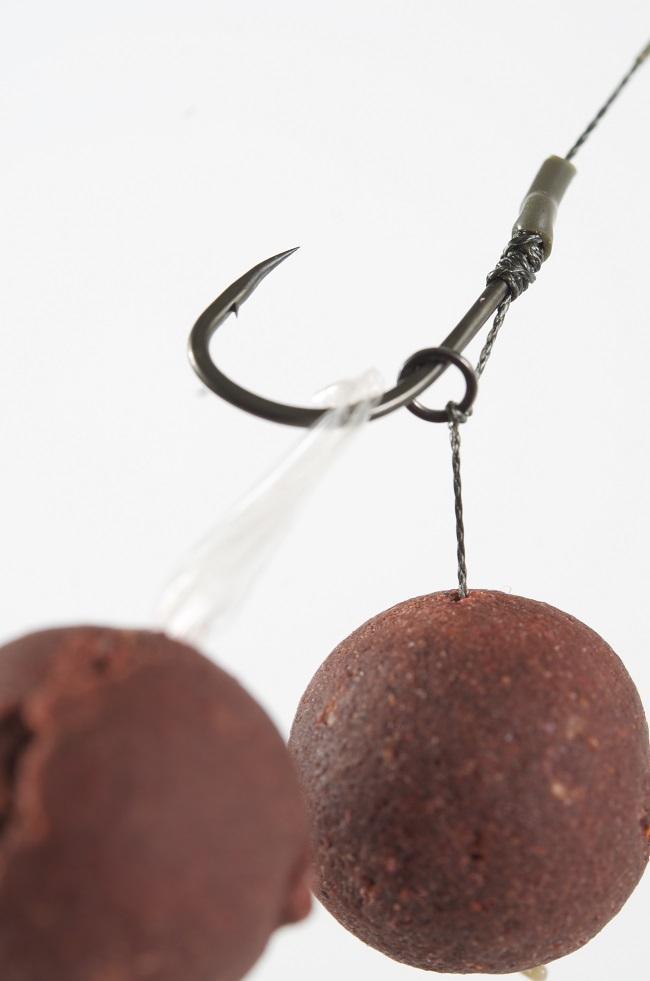