A little bit like Zig Rigging, it can be hard to get your head around the concept of fishing with single hookbaits. But catch a fish on this method – particularly when everyone else is struggling – and your confidence should soar. 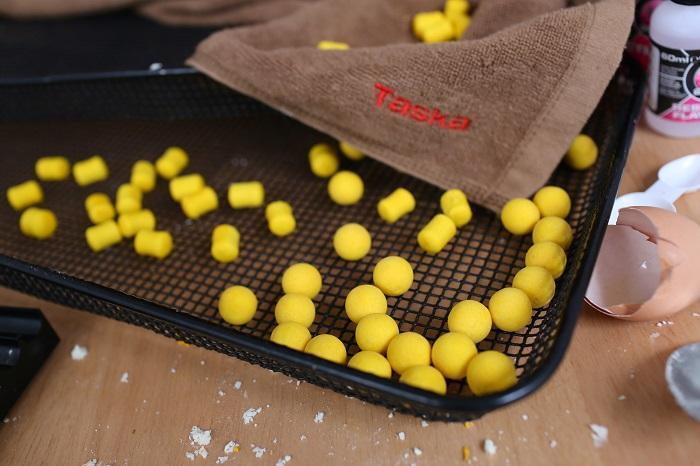 The main psychological barrier to overcome is the nagging feeling that the carp just aren’t going to find your solitary bait in a billion litres of water. It’s an understandable anxiety if you apply your own understanding of human senses – after all, you wouldn’t be able to sniff out a lone Smartie under the sofa in your living room – but carp are masters of their environment and are more than capable of detecting a bait in their vicinity.

Just think how quickly silverfish in clear margins can descend on a single maggot or tiny worm tossed into the edge. To our human noses, these baits don’t have a distinctive odour, yet the fish home in on them almost instantly. Apply that to carp and potent high-attract boilies and you should begin to get more confident in this tactic. Almost all bait companies supply tubs of single hookbaits and high attract liquids, such as the Evolution Oils from Dynamite Baits which will boost your hookbaits attraction and can be used in all water temperatures. 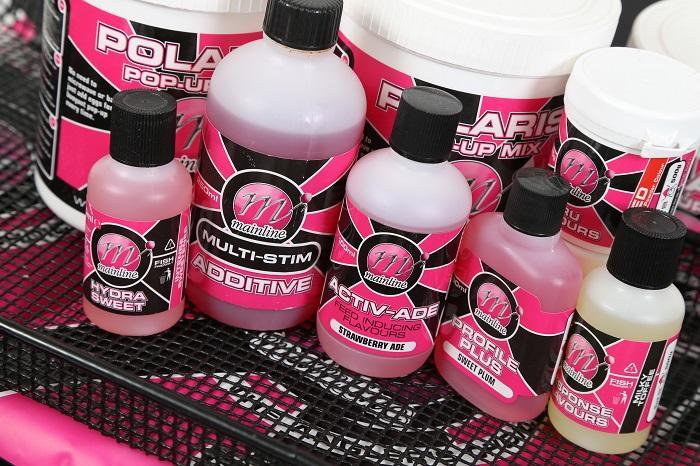 Need further convincing? Then look at the match scene, where ‘bomb and pellet’, a single-hookbait tactic, is widely used in the colder months up and down the country on carp waters. Yes, matchmen target much more heavily stocked waters, but the abiding principle of a single piece of food remains.

If we accept, then, that the carp can find your bait (even if it’s a bit of plastic or foam) then let’s look at the other advantages. If the carp are feeding timidly, then attaching a hook to the only bit of food you will introduce clearly weights the odds of a pick up massively in your favour. You might not be able to hold a shoal of hungry fish with single hookbaits, but if you can identify when the fish are just lightly grazing then going in with ‘singles’ can often be the most prudent tactic.

This style of fishing also enables you to adapt quickly, without being punished for any previous decisions. If you swap from one type of hookbait to another, you won’t have left a pile of the first bait behind to spoil your chances. It’s a bit like a lure angler chopping and changing colours, patterns and sizes until he or she finds the one the fish are willing to feed on that day. The savvy single-hookbait carper can have three different hookbaits on their rods and switch them according to which gets most action.

You can also cover a lot of ground with single hookbaits, without fearing you’ve left a mound of bait behind in a spot you are no longer fishing. On well-stocked waters in winter it can pay to set a 30-minute countdown alarm on your phone and move your baits at these regular intervals until you hit upon where the fish are grouping up.

Another advantage of firing out sole hookbaits is the ability to hit distances not possible with any other method. Without the added resistance of a PVA bag or stringer, you can really welly a single hookbait. Hitting distances others can’t reach – even if you can’t put any free offerings around your rig – can be a huge edge on pressurised lakes such as at day-ticket complexes like Linear and Bluebell, and a single is your best bet to go further than those around you. 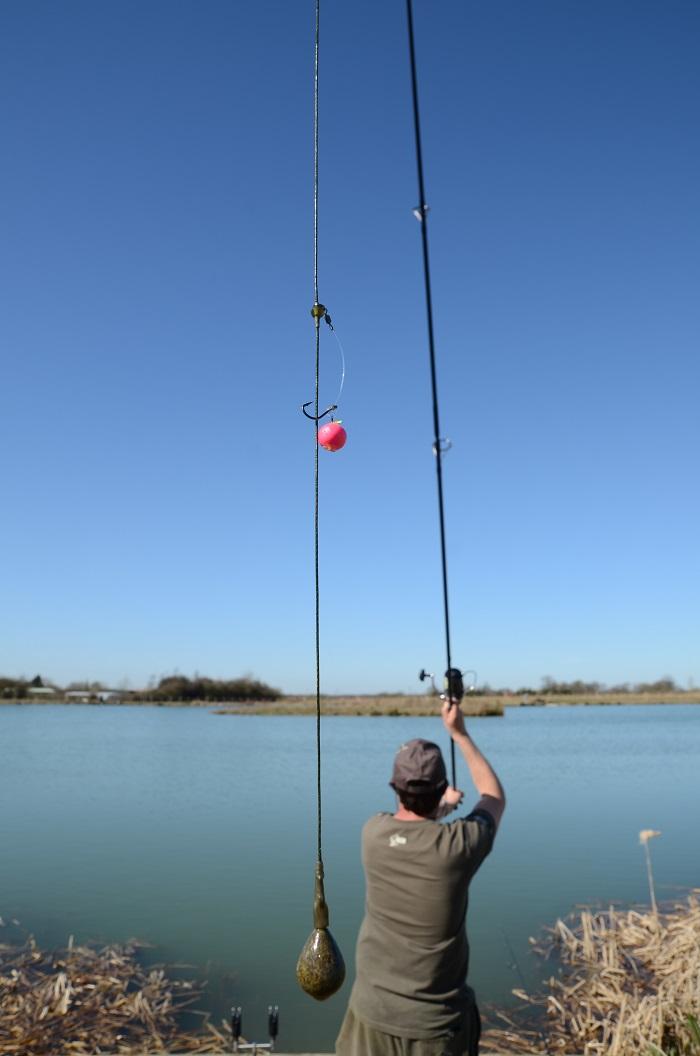 If you are struggling for yards, it’s amazing how much distance can be added by simply reducing the size of your hookbait. Going from an 18mm to a 12mm bait seriously reduces drag and will put yards on your cast. Shorter, stiffer hooklinks are also well worth a go when trying to wring out every last inch of your casting ability.

Fishing pop-ups or bottom baits can be extremely effective

When it comes to hookbait choice, the popular way to go has always been highly flavoured bright boilies ever since Frank Warwick brought fluorescent pop-ups to the general market about 20 years ago. Every bait company has a range of these baits nowadays and they certainly let the fish know that there’s something tasty nearby, but don’t be afraid to dare to be different on heavily fished waters and consider deploying something more unusual like a dull-coloured bottom bait. You can still add plenty of flavour to these baits, or even wash them out to make the carp think your hookbait is a long-since-discarded freebie. 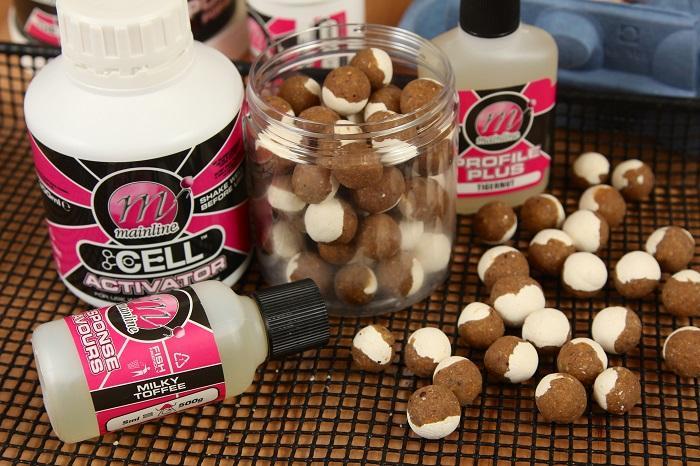 If you still want more proof of the power of singles, listen to Darrell Peck on the recent Korda Thinking Tackle podcast. The successful use of single hookbaits is a theme throughout, but in one segment he mentions how he and Danny Fairbrass went to a European venue and absolutely blitzed it by pinging singles at range. On a lake hammered by anglers using boats to drop piles of bait, this tactic completely caught the fish off guard and the Korda pair reaped the benefits. If your local lake is generally targeted by spodders and heavy baiters, pinning your hopes on a single hookbait might be the best thing you’ve ever tried.