How to get an edge when carp fishing in April

April’s a good month to be fishing for carp, right?

Very much so. Carp fishing in April has got to be one of the best there is. Pretty much every carp in the land is awake and feeding by the end of March so you’re not fishing for torpid fish that are laid up in the snags. Your quarry is also likely to be in fine condition having had plenty of time to repair any damage from the summer’s spawning ritual and they’ll also be hanging onto most of their winter colours.

In addition weights are pretty high. They’ll be carrying a bit as this year’s spawning isn’t too far off and will have had a few weeks of feeding to put back on anything they may have lost over a harsh winter. Lastly, you should find that carp are more obliging during April than at any other time. They may still not be easy to catch they will certainly be easier. 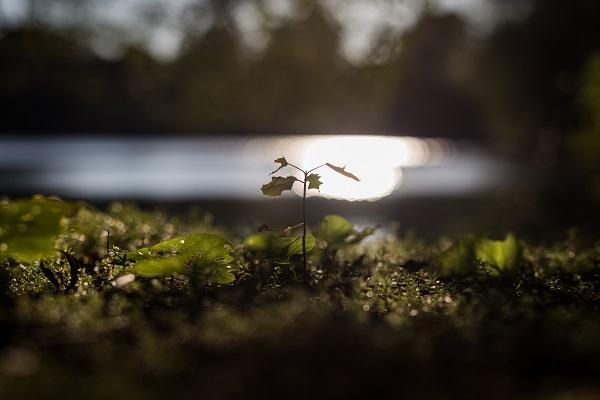 So they’re up for a good feed then?

You’d think so wouldn’t you? Whilst fish are willing to feed at this time of year they are rarely up for a big feed. They’ll eat but not with the same enthusiasm as they will during autumn despite being extremely active. Extreme caution should be exercised as it is very easy to ruin any chance you had by introducing too much bait.

It’s a familiar sight on the banks of carp lakes everywhere. April comes along and brings with it a bit of sunshine. One or two fish start getting caught, the anglers get over-exuberant and all of a sudden catapults, spod rods and throwing sticks are thrashed about as kilos of bait are deposited into the water and the bites dry up for everyone. Take it easy as big beds of bait really are the kiss of death at this time of year.

How much should we use then?

Essentially as little as you can get away with. The less you put in the smaller the chances of messing it up. It’s no coincidence that a large proportion of spring fish are caught on singles. As the month wears on there will be more opportunity to use a bit but it’s still best to err on the side of caution. Nobody can say what is the right amount for any given venue but we’d say somewhere in the region of 30 boilies per rod is ample in the majority of situations.

What tactics should we be using then?

Carp fishing in April really is the season for the opportunist angler to take advantage. Despite not using big beds there are still plenty of ways to them. You don’t necessarily need to change anything much as normal boilie tactics will still work in April. A bottom bait, wafter or pop-up will account for plenty of bites just as long as it is over a frugal scattering. Carp tend to move about plenty during this period so it’s to our advantage to spread the freebies out a bit.

As water tempature increases you will also notice insect hatches. During this time the carp may show little interest in bottom baits as the become preoccupied on naturals. This is the perfect time to cast out a zig rig and use a small piece of foam to imitate the insect larva. 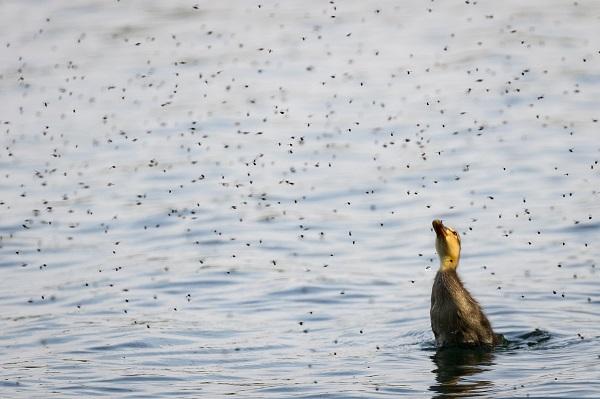 Single hookbaits are a real winner and a bright, smelly pop-up in the right place is a reliable tactic for an April bite. They are the perfect thing to use when casting to shows as they create minimal disturbance. It can prove fruitful to ring the changes with colour and flavour until a successful combination is found. 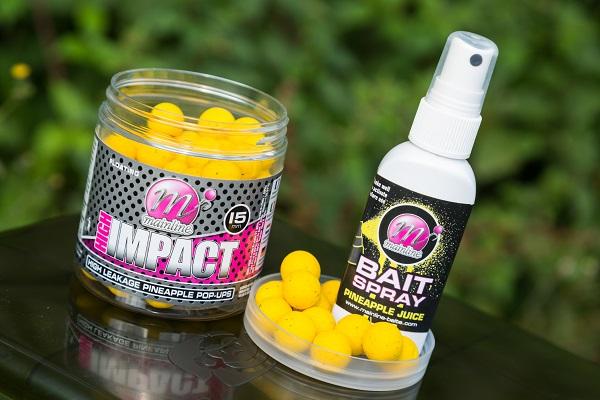 PVA bags are another great tactic to use and one that is especially useful if you aren’t confident with just a lone hook bait. They won’t overfeed the swim but will provide a lovely little parcel to attract an inquisitive carp. Again, they can be cast around the swim without the disruption of a marker float, a spod rod. They’ll help you to present properly too as any venues experience the beginning of some weed growth during April. PVA Sticks work well too, providing lots of attraction with little in the way of actual food. A tiger nut, chopped down boilie or a grain of maize amongst a pile of oily smelly goodness has every chance of proving irresistible to anything that comes across it. 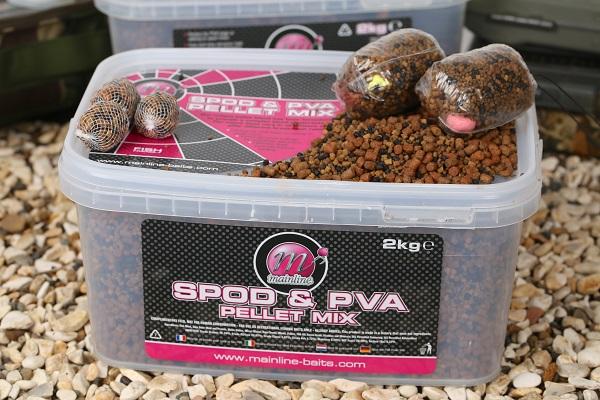 Other than going easy on the bait are there any other secrets?

There aren’t any secrets but some sound angling practices will see you through. In particular it’s probably more important to get location right than at any other time. Carp fishing in April can be extremely mobile and it’s essential to stay on top of their movements. It’s not enough to just find and det up on them as they’ll regularly move on having spent just a few hours in an area. You can often find yourself in a swim devoid of life that was brimming with fish the day before, even though conditions haven’t altered.

Observation will help enormously, both in locating them initially and in ascertaining if they are still in residence. It’s important to keep looking throughout your session and it’s equally necessary to respond to what your quarry does. It can be hard graft chasing them around so cutting down on the superfluous winter gear is advisable. Winter skins, five season bags and heavy groundsheets can all be put away until next winter to make relocating swims less of a chore.

Where are carp likely to be in April?

Often the snags, which have held fish all through the winter, are deserted in favour of open water haunts. They could be anywhere really and the weather will have some bearing on their location. They might well start showing an interest in following a fresh wind and are likely to be visiting some of the shallower summer spots. Shallow water will be the first to warm up so do check the tops of bars and plateaux if the sun is out. Margins are one of the areas that they could start patrolling again and any areas with fresh weed growth are likely to prove attractive. 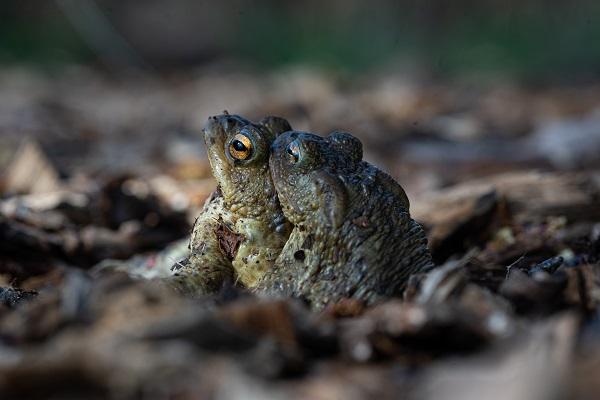 Thankfully they will be comparatively visible. There is usually some clarity left in the water and they aren’t usually shy about giving themselves away. Fish that are cleaning the last of the leeches will show repeatedly or can be seen flanking on the lake bed. You’ll see all the usual head and shouldering, crashing and rolling as well as porpoising when they’re on the move.

Sounds like we’d better get the rods out then.

Yes, you definitely should. April carp are extremely vulnerable to capture so it’s worth fishing as much as you can. Don’t get carried away with bait though as it’s easy to ruin it. Go easy on the freebies and fish for one bite at a time. Keep looking in order to stay in touch with the carp, adopt a mobile, hunting approach and you’re sure to reap the rewards.