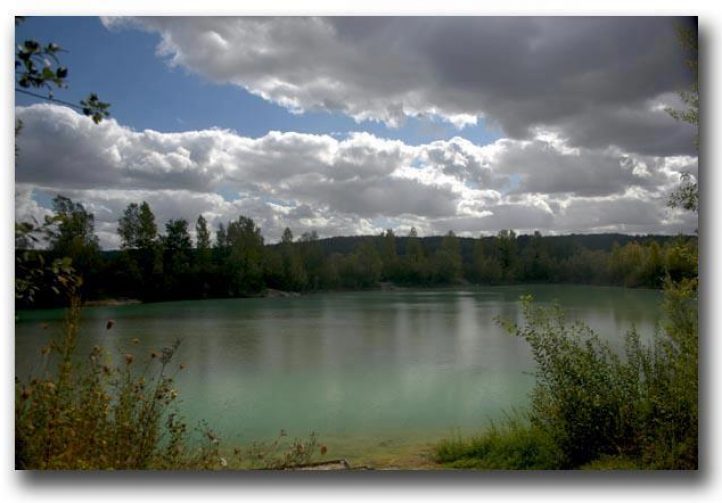 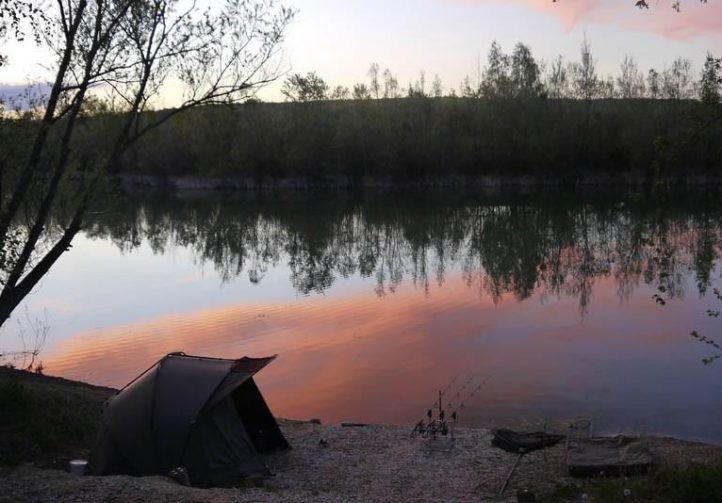 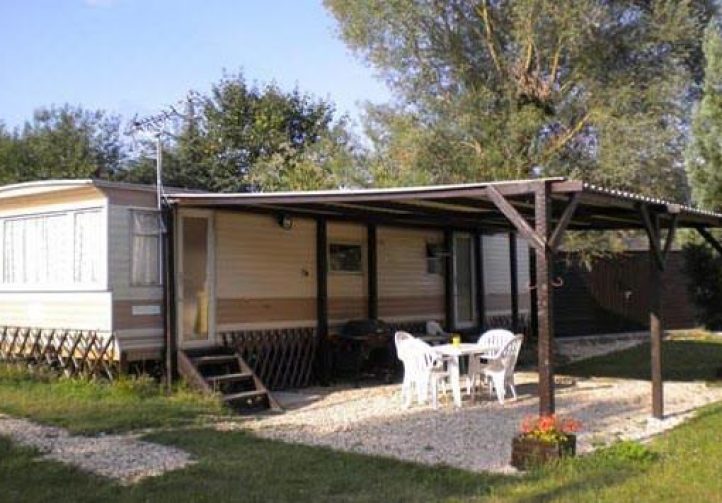 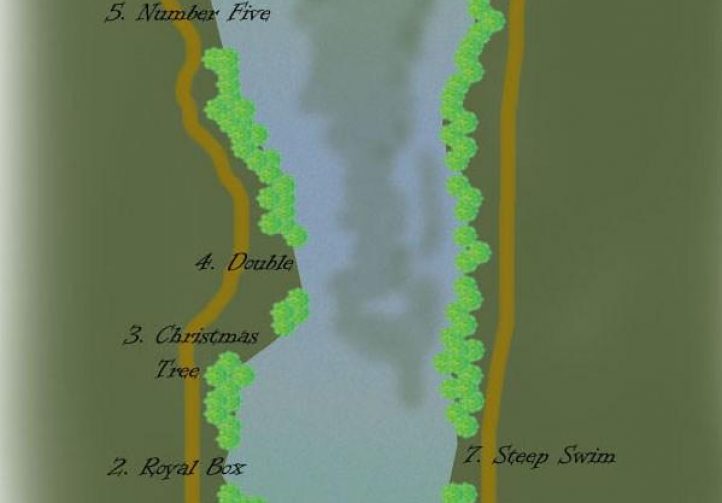 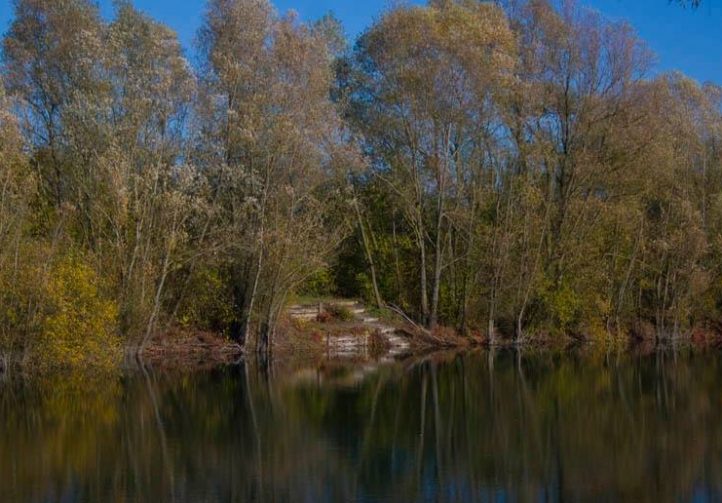 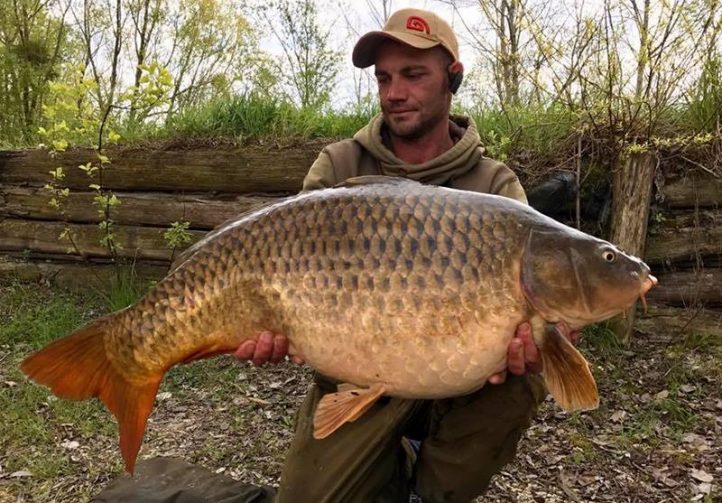 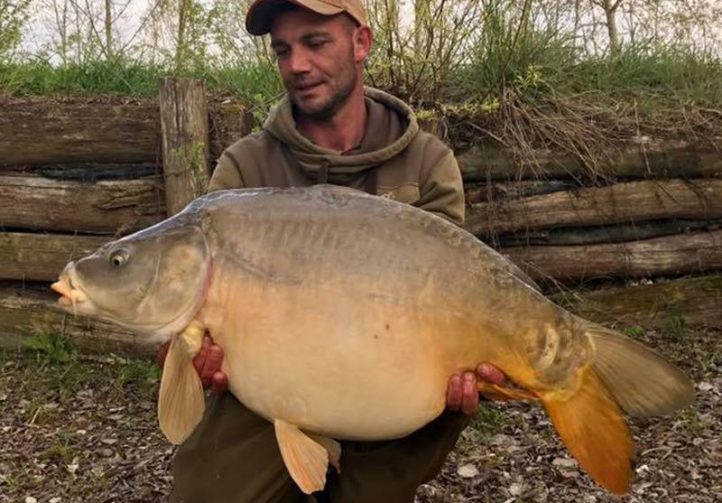 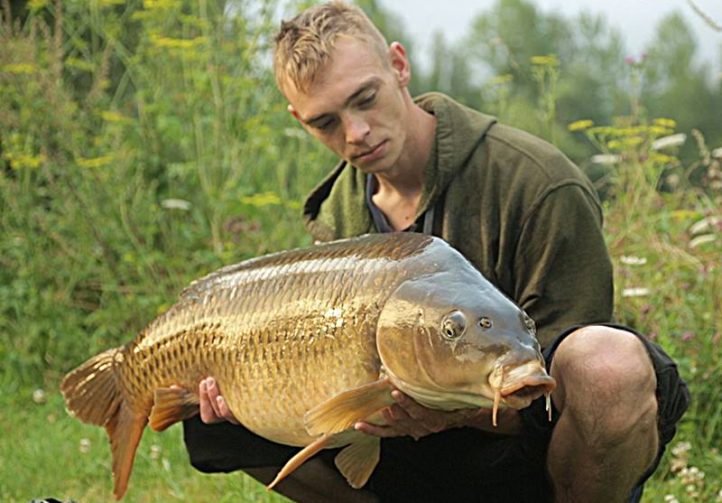 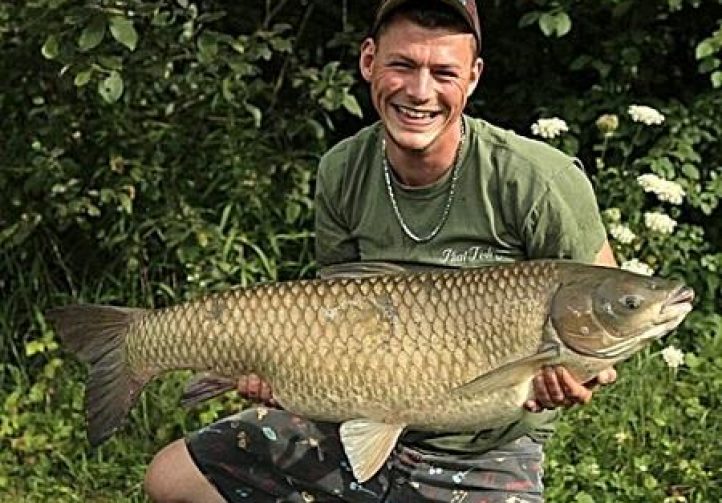 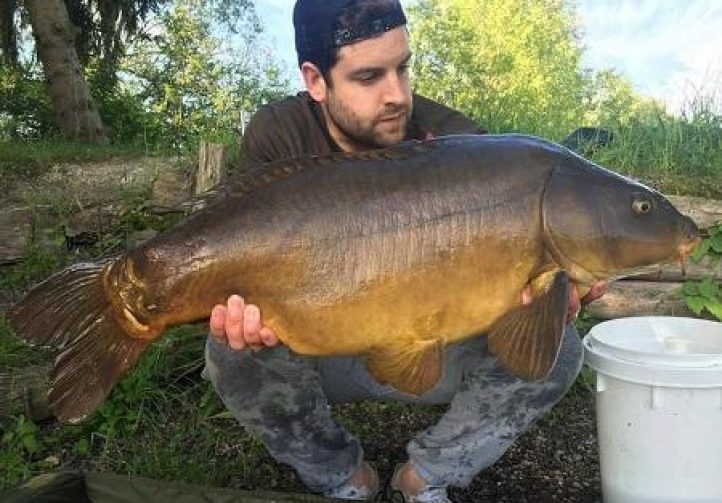 Croix Blanche lake is a mature treelined 6 acre lake located in Picardy region of France, just north of Reims which is only 150 miles from Calais. The lake has a large head of big carp to 50lbs and can be fished by a maximum of 5 anglers on a per angler basis or 6 anglers for an exclusive lake booking.

There are 7 swims on the lake each commanding a vast area of water. Each swim has been purposefully constructed to comfortably accommodate a bivvy and 3 rod set up. Due to the varying water levels throughout the year the swims have steps which lead to the water which make landing and returning fish much easier.

Optional accommodation is available and facilities (shower block, toilets, fridge freezer for bait) are only a short walk away.

Since being acquired by the current lake owner in 1999 the lake has had a regular stocking programme. There were around 60 original fish in the lake which had been stocked in 1990. These fish have continued to grow season upon season due to the high quality environment that has been created as well as a feeding programme. There is now and impressive head of around 200 carp with a really good head of 30 and 40lb fish, several fish over 50lbs and the lake record a 61lb mirror.

Grass carp were introduced to the lake to combat the weed, many of which are now well over 40lbs, the lake record being 54lbs. These are beautiful looking fish if you are lucky enough to catch one.

There are also catfish present in the lake which go to well in excess of 130lbs. If you are targeting the catfish it is recommended that that you use 40lb pus line and a reinforced 80lb braided hooklink.

Croix Blanche is a fairly shallow lake with depths varying between 4 to 6 feet in the summer. There are some deeper holes to found in front of peg 2 and at the top end of the of the lake. In the middle of the lake can be fairly weed at times. Best tactics are finding holes in the weed or fishing tight to the far margins.

The lake can be accessed all the way round and fishing gear can be dropped off in each swim from your car.

Bookings run from Saturday to Saturday and can be booked per angler or the lake can be booked on an exclusive basis. The season runs from the end of March until the last Saturday in November.

Mixture of Commons and Mirrors to 61lbs

Grass carp to over 54lbs

There is an optional mobile home which can be hired for the duration of your stay. The mobile home has two bedrooms (one double and one single), fitted kitchen, lounge which sofa bed, satellite TV and DVD player, bathroom with show and a separate toilet.

A short walk from the lake is a shower block an English style toilet block and a washer dryer. An anglers area has also been created which has a English and European power points as well a microwave and fridge freezer.